So, a month has passed since I’ve started this blog, and it’s been over three months since the last post. In case you wonder what’s going on, I decided to give this update:

As of now, the following things are planned:

In the more distant future:

After consultation with LML, we’ve decided to translate and publish Mythical Astronomy essays in order of their original release, which you can see on LML’s WordPress page

The Tolkienic Song of Ice and Fire

Bluetiger’s essays exploring how  the works of J.R.R. Tolkien influenced A Song of Ice and Fire

THE AMBER COMPENDIUM is a project dedicated to exploring mythological and literary influences on GRRM’s A Song of Ice and Fire, notably J.R.R. Tolkien’s Legendarium.

Essays and translations published here might contain spoilers from the Game of Thrones TV show and A Song of Ice and Fire books by George R.R. Martin (+ related works, such as The World of Ice and Fire, The Tales of Dunk and Egg and other novellas).

A Disclaimer on Copyrights

Obviously, the copyrights to all excerpts from books, interviews and other publications I have quoted on this blog for the purpose of literary analysis belong to their respective holders.

This blog, written by a fan for fans, is not in any way associated nor affiliated with the aforementioned persons or entities.

The Tolkienic Song of Ice and Fire: Sailing to the Uttermost West

After a long break, The Tolkienic Song of Ice and Fire returns with a brand new essay on the motif of “sailing west” and The Undying Lands – Sailing to the Uttermost West.

The Fate of Frey

Bluetiger’s essay on some parallels between A Song of Ice and Fire and Norse Mythology. Please check out The Fate of Frey! 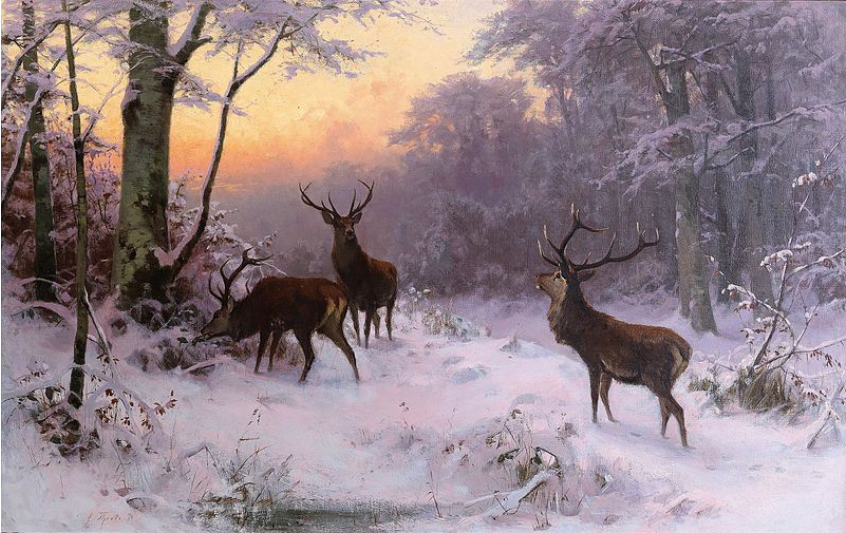